The exhibit, which will "seamlessly make intelligible the often-debated interconnections between oversized trucks, America's favorite dessert, and the Constitution," is expected to draw huge numbers of visitors from around the world. "We hold these trucks to be self-evident," said one smiling museum official, citing a sister document. 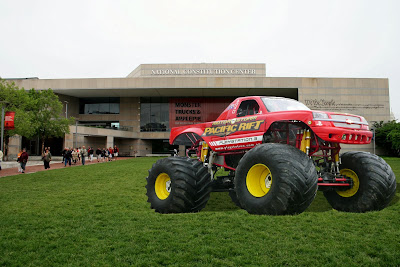 Some opponents of the tower praised the landscaping changes, but also felt there was something else about the renderings that looked different. "Something's different, but I can't tell what. Oh well, it's probably just the beautiful landscaping," said one neighborhood resident. 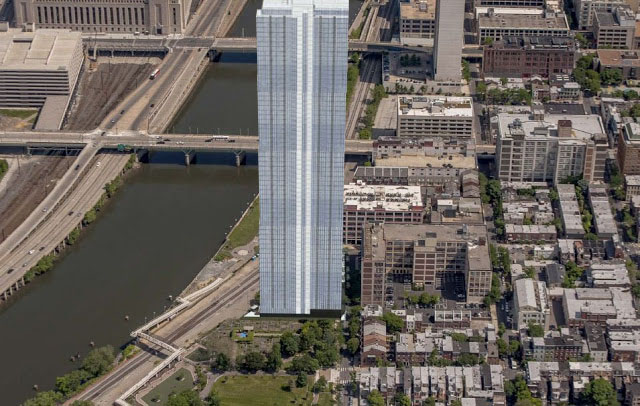 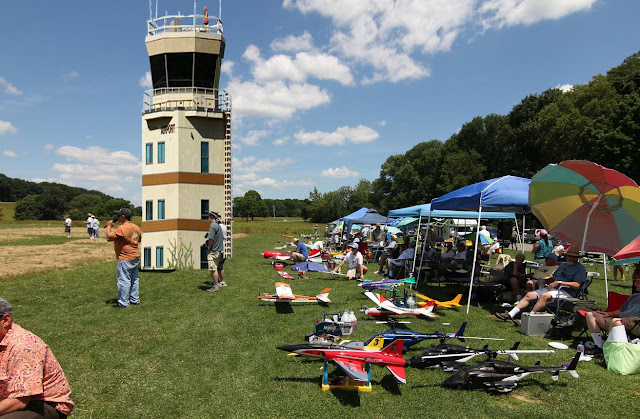 Valley Forge, PA--A $2.5 million model plane air traffic control tower--the country's first--made its debut over the weekend helping to better manage the crowded air space over the rolling green hills of Valley Forge National Historical Park. The tower has been in the works for several years now, as model plane traffic has grown rapidly in the vicinity. In 2012, Valley forge had over twenty million takeoffs and landings, up nearly eleven percent from the previous year. "On busy days, before the tower, my plane would be waiting on the grass tarmac for, like, an hour and a half before I was finally airborne," said Dave Hinksey, a radio-controlled plane enthusiast from Paoli, PA. "Now, with the tower, on busy days I'm only waiting about twenty-five minutes, sometimes only ten minutes." The new tower is indeed state-of-the-art with multiple computer screens, headphones, two-way radios, radar, email, and a snack machine--all powered with solar energy. Accessed by an exterior ladder, the control deck sits two traffic directors comfortably and can accommodate a third with a foldout seat for extremely crowded runway days. Members of the local Muhlenberg Model Plane Brigade will rotate manning the tower on weekends and busy weekdays. "The tower is just so great," said Ben Thomas-Elverson, a wide-grinned ribbon-cutter on opening day who was instrumental in bringing the tower to the park. "We now have the capabilities to conduct in-flight refueling." 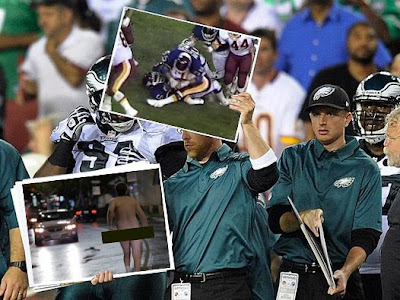 Above: Last night, in Washington DC, the Eagles used large playcall cards during a game against the Redskins that included a scene from the 2003 DreamWorks' film "Old School" showing Will Ferrell streaking, and, for some reason, a stomach-turning image of Joe Theismann's broken leg from 1985. The NFL described some of the cards as "inappropriate" and promised to "look further into the matter." The cards also included a photo of an Etch A Sketch with a detailed drawing of Nike chairman Phil Knight.
Posted by BroadandMarket No comments:

NFL: Unused timeouts will now carry over to next game, accumulate over season 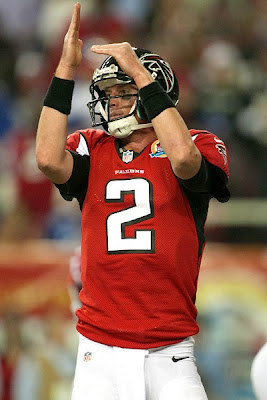 New York City--It's a rule change that the NFL has been considering for quite some time now. That is, having unused timeouts from one game carry over to the next game, and, ultimately, accumulate over the course of the entire season. "It has always seemed bizarre to me that unused timeouts just vanish into thin air like melting ice or something," said Roger Goodell, NFL commissioner, making a motion with his hands and fingers that apparently represented a T.O. vaporizing into thin air (or turning into water). "It just seems like a waste. So now, timeouts that go unused will collect during the year and will also carry over into the playoffs." It could mean, for instance, that a team declining to use any of its allotted six timeouts per game during the first fifteen contests could enter week seventeen holding ninety timeouts. This could make for one long final regular season game. There has been some speculation that the idea of carry-over timeouts came from television networks and advertisers seeking to maximize the total number of stoppages to increase opportunities to run commercials during the four quarters of play. "That's absurd," said Goodell, when asked if NBC, CBS, FOX, ESPN, or, even, the NFL Network--the five networks that broadcast NFL games--had some role in the rule change. "[The press] is really something when it comes to conspiracy theories. It's just a very simple, straightforward rule change."
Posted by BroadandMarket No comments: 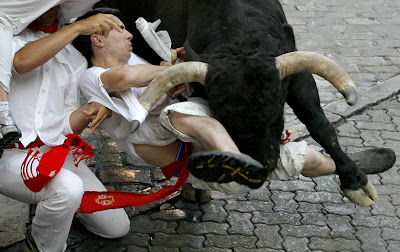 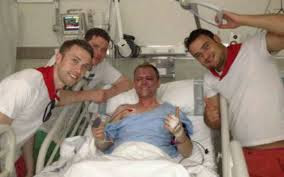 City officials claim the sometimes choppy river waters caused the barge to be unsteady, which made skating very difficult and dangerous at times. 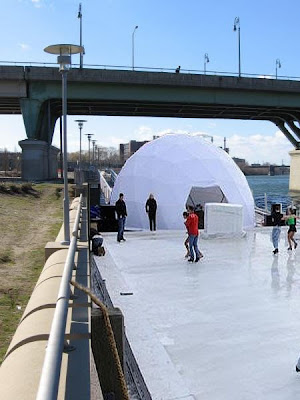