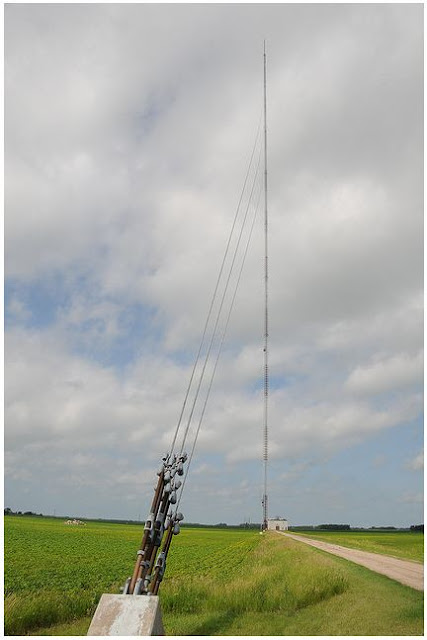 Email ThisBlogThis!Share to TwitterShare to FacebookShare to Pinterest
Labels: entertainment

PETA wants answers: Were dinosaurs at PIFA Street Fair given sedatives in order to interact with children?

The animal rights group is concerned the dinosaurs were given dangerous amounts of horse tranquilizers in order to safely mingle with the record crowd. 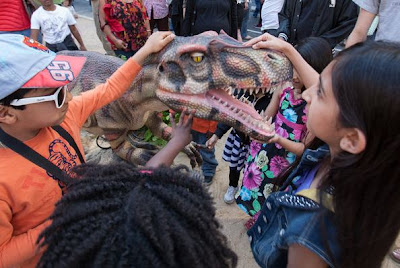 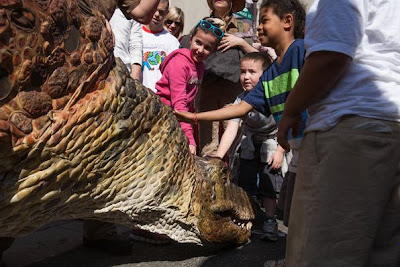 Charles Barkley: 'Honestly, I wish him well, but It would be a little weird for me if Matt Barkley became a star Philly athlete' 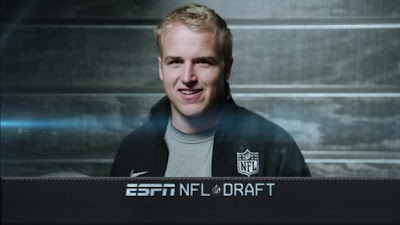 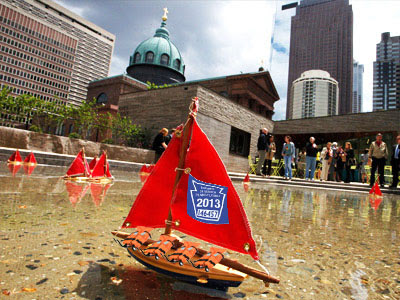 Harrisburg, PA--The calendar's march toward the warmer months doesn't just signal time for shorts and water ice, it also means the toy sail boats at the hugely popular, one-year-old Sister Cities Park will soon emerge from a long winter of hibernation. The small wind-powered boats will navigate the shallow pond in the park much to the delight of the young wide-eyed onlookers. This season, however, park users may notice something a bit different about the miniature watercraft: a large registration sticker on the sail and action-figure sized, bright orange life jackets on deck.

In an effort to raise revenue, the Pennsylvania Fish and Boat Commission is requiring toy boats in the Commonwealth over one inch in length which use state waters to register and have aboard the proper number of approved miniature flotation devices. Smaller, appropriately sized registration stickers will not be ready for this coming season. For this reason, all toy boats will unfortunately have to use full-size stickers. This may cause the tiny vessel to heavily list to one side, or cause the bow to hang low into the water, depending on the sticker's placement.

"Why don't they just wait a year," said a frustrated Dan Devlin, a model boat enthusiast from Pennsport in South Philadelphia. "The 3"X2" stickers will affect how the sails take wind and they will also dramatically change the boats center of gravity. Think, PFBC. Just wait until next summer when the tiny stickers are available." Devlin often takes his remote-controlled boat to an undisclosed location on the Delaware River waterfront on summer weekends and weeknights.

Above: A Home Depot sales associate assists a customer with selecting from a wide variety of milk and other dairy products at the home improvement center's King of Prussia, PA store. Last week, big box chains Home Depot and competitor Lowe's began selling groceries, electronics, automobiles, and designer clothing in hope of attracting new customers. "It is quite remarkable," said Steven Bailey, 51, of Upper Merion, PA, "I can come to Lowe's now and get the 2"X4"s I need to repair my backyard shed, but I can also get that pair of skinny jeans that I ...er, rather, my son has really been wanting." Below: Two Home Depot employees walk past a new designer jeans clothing rack in South Philadelphia after finishing a "Jeans Course." Lowe's and Home Depot are spending millions of dollars to train current employees to be knowledgeable on the new products being offered. "The loops around the waistline are for belts," one sales associate told a waiting customer sarcastically. The news sent Target, Walmart, and Kmart into "panic mode." "We're currently exploring the feasibility of selling lumber and electrical stuff at a handful of our stores," said Target CEO, Stephanie Riversby. 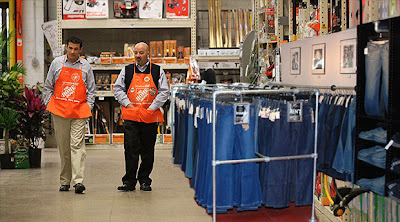 Bartender: "It was the longest four seconds of my life." 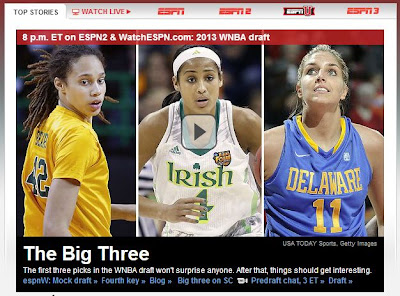 The Dump is getting out the mattress business ... again ... but they 'really mean it this time'

Furniture outlet says this is the final, final time that they're getting out of the mattress business, but if you miss out there's another shipment of mattresses on the way. 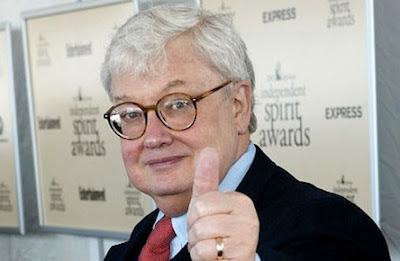 "We worked with the lions for weeks to use the giant scissors during the ribbon-cutting ceremony," said one zoo official. "We spent a lot of money on scissor training. I actually thought they were getting really good at using the scissors. Curling their paws and whatnot. Well, I guess you just have to laugh." 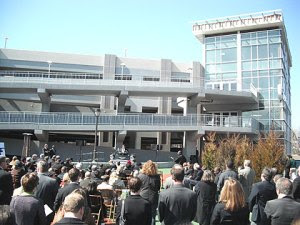 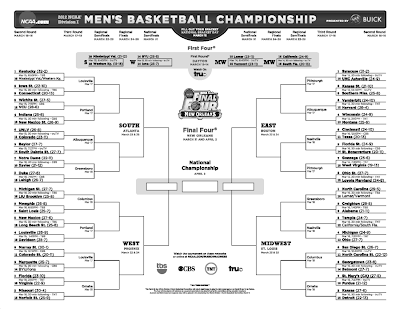 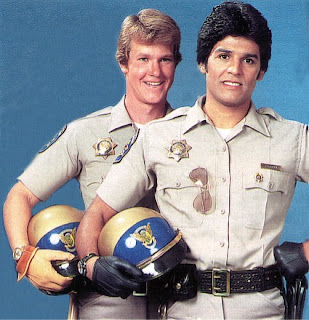 Kenner, LA--Jayson Gilleau, 40, claims to be the "biggest 'ChiPs' fan in the world," and the seemingly endless memorabilia adorning his home (and front and back yards) in this New Orleans suburb paying homage to the late 70s and early 80s hit television show certainly backs up this bold statement.

So committed to "CHiPs" is the unemployed swamp boat repairman that he began lobbying for Louisiana's Lake Pontchartrain to be renamed Lake PonchandJon, after the show's two main characters Frank "Ponch" Poncherello and Jon Baker, all the way back in 1996.

"Really, if you think about it the Ponch part of the equation is already there, minus the 't.' I just want the state to remove the 'artrain' part and replace it with 'andJon.' I don't really think it's that big a deal," said Gilleau.

Louisiana Governor Bobby Jindal, 41, a "very big fan" of the show himself, met with Gilleau back in January after receiving letter number 1,289 about renaming the 620-square-mile lake.

"He is a very determined individual," said a smiling Jindal. "His passion is deep and I admire his commitment to the cause. He made a very convincing case, but--and don't get me wrong, I loved "CHiPs"--renaming Lake Pontchartrain would be a great disservice to Louisiana. I should note that renaming was really never an option, my security team mostly wanted me to meet with [Gilleau] to determine if he was a security threat."

Despite the disappointing meeting with Jindal, Gilleau vowed that his campaign is not over and he will fight on. "The 30th anniversary of the final episode is this July and it would be great if the Lake was renamed in time for that huge celebration that I will be holding on my back deck." 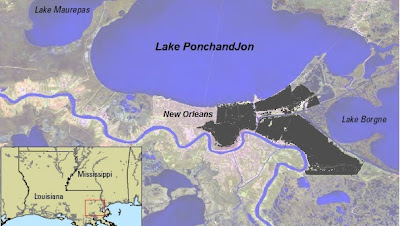